TSS Live! is your ticket to hearing top artists, many of them from outside of L.A., hand-picked by award-winning music producer Randall Michael Tobin just for this series. For a nominal donation (all of which goes to the artists), you get admission to Theta Sound Studio’s main room to experience two artists, each performing their own set in an intimate environment. Additionally, your donation entitles you to receive one CD from each artist! (see below for details)

Parking is free and you may partake in the awesome food and drink that’s available before the concert and during intermission!

Seating in the main room is limited to 23 guests. But there are a few seats available in the control room where you can watch, listen, and see Randall Michael Tobin work his magic at the mixing console.

On Saturday, April 22nd, TSS Live! presents two unique singer/songwriters that we’re sure will have you laughing, crying and clamoring for more: Bill Berry plus Jane Bolduc. Check out their bios below, then press the RSVP link at the end of the page to reserve your seats (before they’re all gone)! 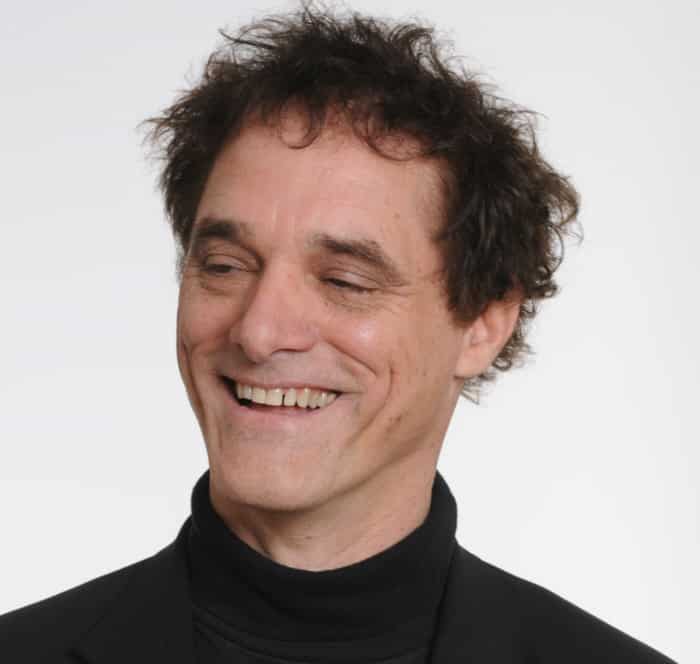 His latest album Awkward Stage (“an instant classic!” – Blitz Magazine) was in contention for Best Comedy Album at the 59th Annual Grammy Awards.

Bill wrote and will perform “The Brick: A One and a Half Man Musical” at the 2017 Hollywood Fringe Festival in June. 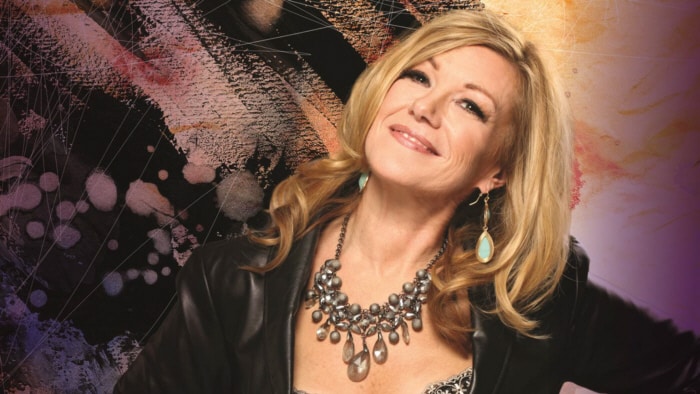 The LA Weekly describes Jane Bolduc a singer “with a voice like a prairie tornado.” That’s accurate… but it’s not all.

Born in Connecticut, Jane was a singer and performer long before she’d ever set foot in Los Angeles. Singing in church segued into musical theater segued into work as a singing waitress, traversing musical landscapes from gospel to blues, show tunes to standards, country to folk. Towing the suburbia line, she got married and worked a day job, while still keeping her toe in the musical waters.
When her marriage ended with a shock after only a few years, Jane ended up in LA.

Her arrival coincided with a singer-songwriter renaissance. At a workshop taught by Rosemary Butler (long-time LA session and background singer), she found her musical tribe who encouraged her to write her own songs. Jane was half-way there already: she’d been journaling as a way to exorcise demons she thought she’d left 3,000 miles behind her. The songs of Mary-Chapin Carpenter, John Gorka, David Wilcox and Shawn Colvin furnished early inspiration.

Her first song was the bracing Missionary, in which she confronts both the man she can’t change and her own lack of self-respect for trying so hard. Full of swagger and simmering emotion, it would have been no small accomplishment had it been written by a Melissa Etheridge or an Aimee Mann. It’s a remarkable song by any yardstick, and one she still performs.

More songs came as she wrote on waves of emotion: Renegade Heart, in which she wakes up and burns rubber away from domestic predictability; Benefit of the Doubt, which skewers a player who neglected to mention that he was married; and the searching, gospel-tinged optimism of How Do I Get There From Here? And riding on those waves of emotion, the songs keep on coming.

Whether performing solo acoustic or with a full band at venues like LA’s legendary Troubadour, The Bluebird in Nashville, Berklee Performance Center in Boston, at festivals from New York to Texas to California, or in more intimate listening rooms, Jane delivers her songs with a verve, passion and immediacy that moves the listener, in the moment.

Jane’s latest CD—her first full-length effort—is called Real Live Girl. Its title song is a message that will resonate with anyone who has tired of the media’s airbrushed version of “beauty.”

Real Live Girl is the culmination of several years’ work and it’s got everything you’ve come to expect from Jane: honesty, emotional range, melodic flair and the whisper-to-a-wail vocals that prove she can still bring that tornado. The arrangement and production, though full and sympathetic, never overshadow the most important factor: the songs.

And it’s through her songs that we really come to know the artist.

Jane Bolduc lives in Los Angeles and sings (and writes) as if her life depended on it.

This event will fill up fast so RSVP asap!

RSVP via e-mail to [email protected] to reserve your seat(s)!

Theta Sound Studio is located in Burbank, between the Los Angeles Equestrian Center and Walt Disney Studios. Directions to Theta Sound will be e-mailed when you RSVP.

Note: Due to the increasing unreliability of global e-mail communications, it is recommended that you also call 818-9-555-888 to confirm your reservation.

To see/hear a taste of the magic from our previous concerts, go here.

Thanks for supporting live music by great artists at Theta Sound Studio LIVE!