Randall Michael Tobin (Randy) founded Theta Sound Studio in August of 1977. Prior to that, Randy had set up a personal recording studio everywhere he lived, going back to 1973 when he first put a studio in his barracks room while in the US Air Force stationed in Germany! It was in the Air Force when Randy got serious about music as a career, and the possibility of having a recording studio of his own once he got out of the service. All that time between 1973 and 1977 allowed Randy to gain much experience in recording, editing and mixing, not to mention writing, arranging and producing. He also honed his musical and vocal skills, continuing his self-taught play-by-ear path that started at an early age. 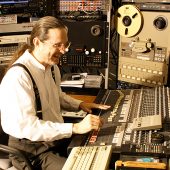 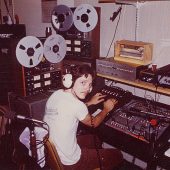 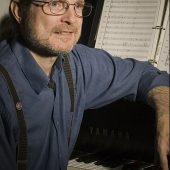 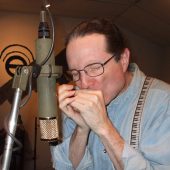 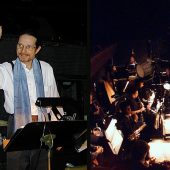 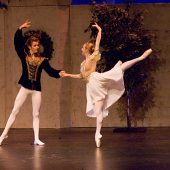 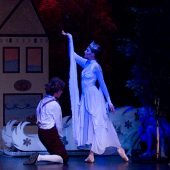 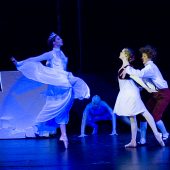 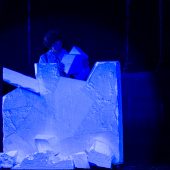 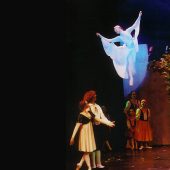 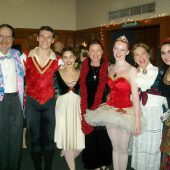 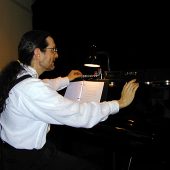 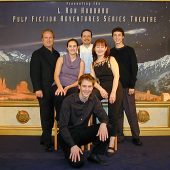 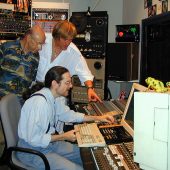 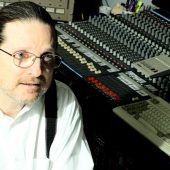 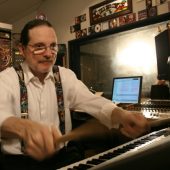 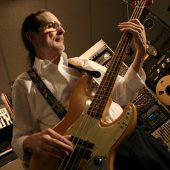 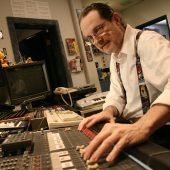