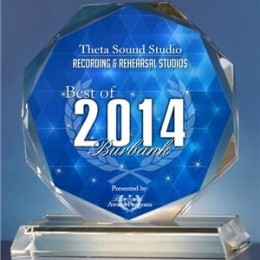 Theta Sound Studio in Burbank, California, has a new jewel to add to their industry awards collection: Best of 2014, Burbank, in the Recording & Rehearsal Studios category. Studio founder and lead engineer / producer Randall Michael Tobin was quite enthusiastic as he recounted, “I was going through our daily e-mails when I saw one that told us we had won this very cool award. The last time I received an e-mail along those lines, it was from a major songwriting competition I had entered; that e-mail informed me I had won First Place in the Adult Contemporary song category, and it was for real. So I knew to not hit the delete key so quickly after that experience!”

This is the seventh prestigious music industry award bestowed upon Randall Michael Tobin since 2005 and the first one for Theta Sound Studio itself. 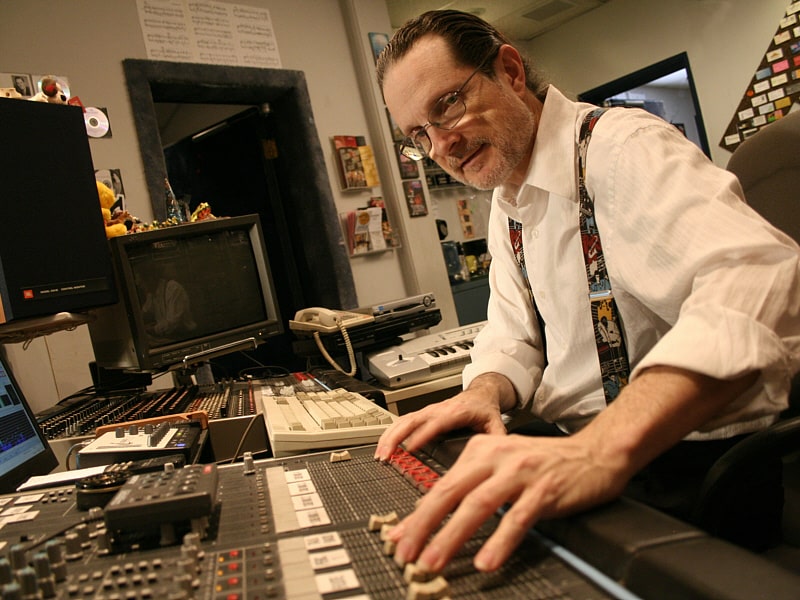 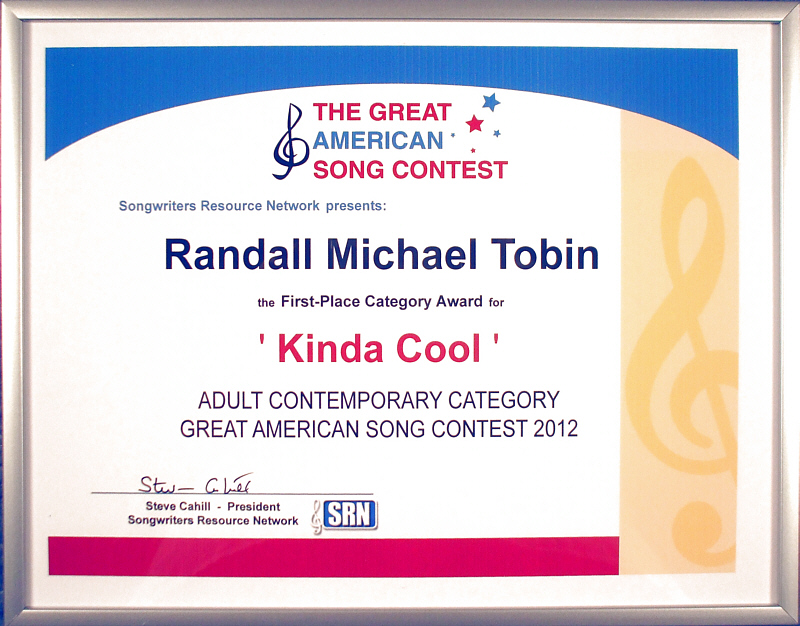 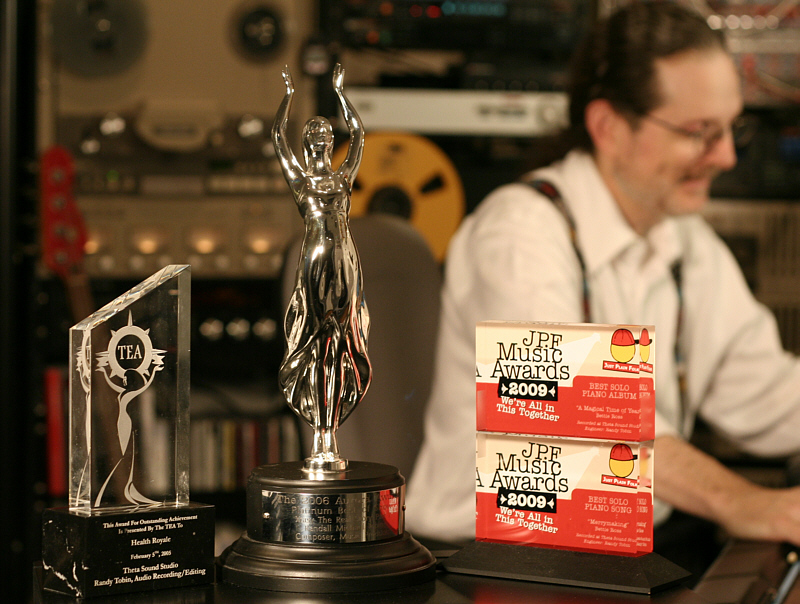 Randall added, “I really want to thank all of our clients and friends for helping us achieve these milestones and for celebrating our success! This means so much to us personally and professionally. For nearly 37 years I’ve been helping artists to realize their creative dreams while at the same time making a better world through emotionally impactful music and spoken word recordings. It’s great to have our studio recognized for that work; it validates what we’re all about.”

Randall Michael Tobin is a voting member of The Recording Academy (since 1982) and an ASCAP songwriter and publisher. His original score for “The Snow Queen Ballet” has delighted audiences for the past 16 years at the Glendale College Theatre for the Performing Arts (a California Contemporary Ballet production). 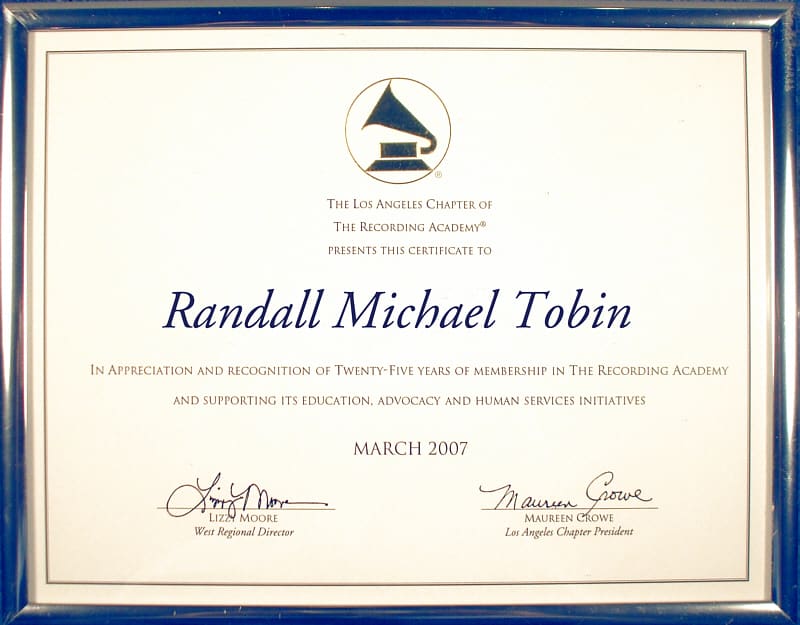